Skip to content
Testament of Freedom – Randall Thompson and his Orbit

Randall Thompson’s The Testament of Freedom is a series of choral settings from the writings of Thomas Jefferson composed in 1943 to honor the two-hundredth anniversary of the birth of Jefferson and became one of his most popular works. Gilbert Chase, a major chronicler of America’s music, has written that, “the composer deliberately set himself to write a type of ‘public music’ that would…possess a dignified grandeur arising from simplicity of means.”  The Camerata is excited to be presenting this work in its return to the J.F. Kennedy Center’s newly refurbished Terrace Theater.

The program is complemented by works by composers who taught Thompson, studied with him, or were strongly influenced by him: Aaron Copland, Marshall Bartholomew, Archibald T. Davison, Samuel Adler, Karl Kohn, and more.

Testament of Freedom – Randall Thompson and his Orbit

More about Testament of Freedom – Randall Thompson and his Orbit 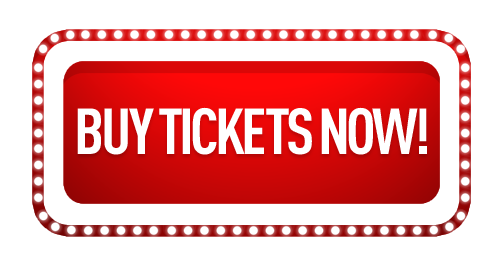